We are a production company specialized in the design and implementation of websites and advertisement campaigns for documentary and feature films, as well as the design and implementation of second-screen concepts, social media campaigns and multi-platform sales strategies. We work closely with the filmmakers from the first expose to the marketing strategy and thus accompany the entire production and sales process. We focus on stories that can inspire change towards a better world. Through the combination of the medium film with the Internet and a corresponding online marketing, we believe that important movies and documentaries can be made available to a wide and global audience.

Ulf Meyer, born in 1978, studied Communication Design at the Hamburg Technical Art College and International Marketing at the University of Hamburg. Before starting his studies, he founded his first online agency at the end of the nineties. Together with 25 other freelancers from various design disciplines he formed a creative network that later became his agency Sekeido.

He has many years of experience in the corporate world as a creative and art director as well as in marketing, project and account management, and communication. As co-founder and managing director of the Sekeido agency, he served as a creative and art director and project manager for small and medium-sized companies, as well as well-known big brands from various sectors.   He has gained extensive expertise in more than 300 software and design projects.

Since 2006 he is specialized in the field of online marketing and sales for movies with addictivefilm. In close collaboration with the award-winning filmmaker Marcus Vetter and his company Filmperspektive GmbH a total of five cinema movies have been created since 2008, with Ulf Meyer working in various roles. His main tasks include the design and implementation of the websites and advertisement, the graphic design of the films, as well as the design and implementation of second-screen concepts, social media campaigns and multi-platform sales strategies. At the same time, he is involved in the production, for example, as a second Cameraman in projects such as the movie CINEMA JENIN (2009) and as a producer in KILLING FOR LOVE (aka The Promise 2016) and the latest movie “Tunnel to freedom” coming in 2021. 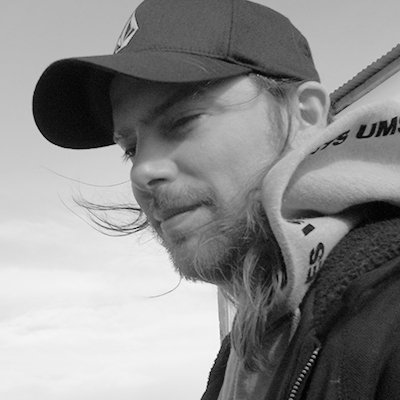 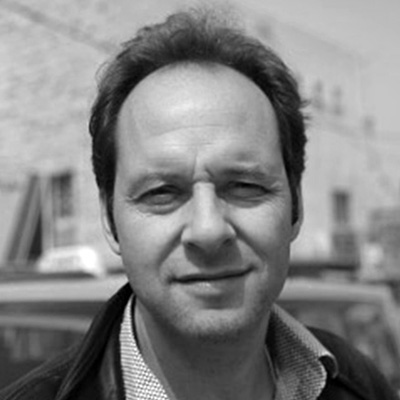 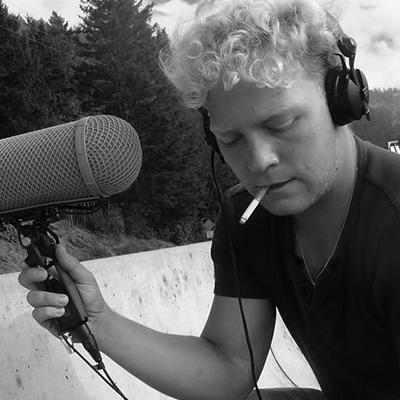 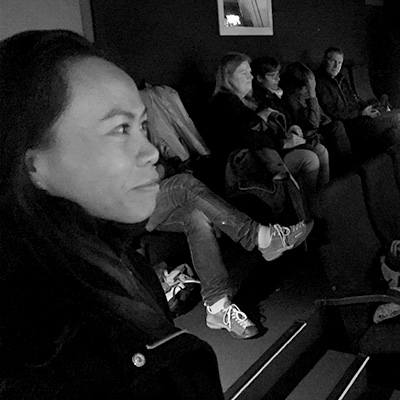 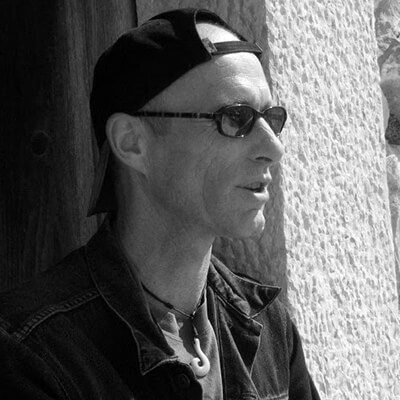 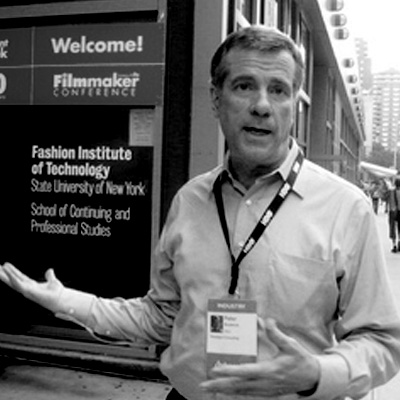 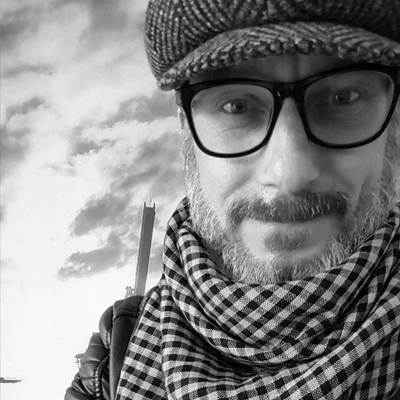 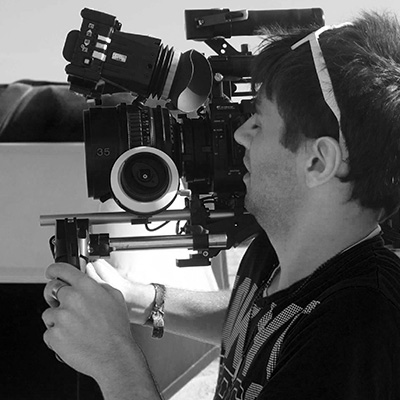 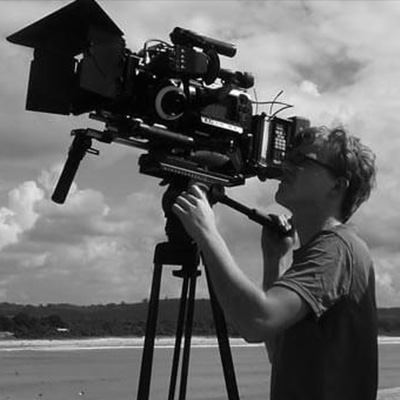 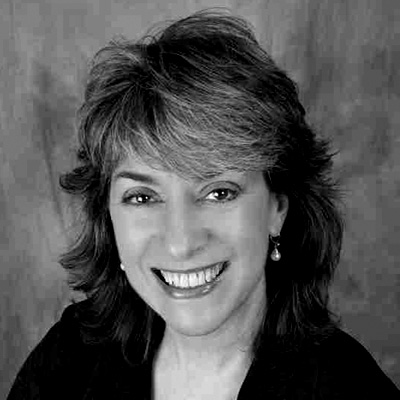 Join us our newsletter to receive the latest film updates, new releases and broadcast dates.